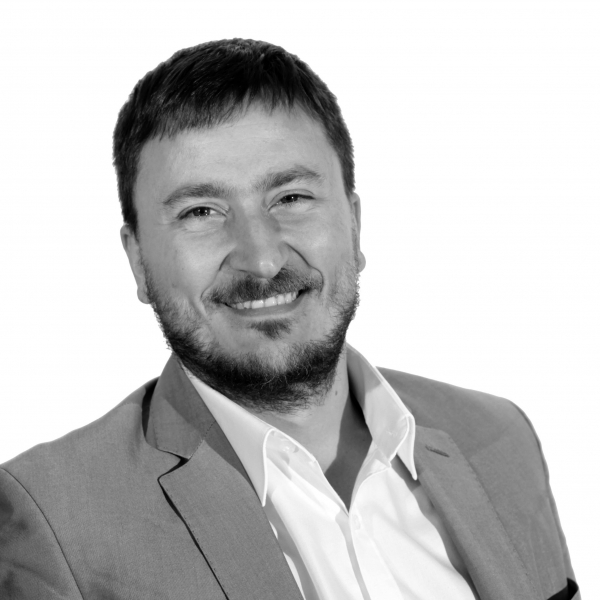 Nurtured by the century-old tradition of his Alma Mater, Professor Granata’s research and teaching interests lie broadly in the area of Aesthetics, Medium Theory, Heritage Communication, Visual Culture. He has authored a number of essays and book-chapters published in Italian, English, French, and Spanish. His main books are: Arte in Rete (2001), Arte, estetica e nuovi media (2009), Mediabilia (2012), and Ecologia dei media (2015); his latest works is the upcoming Introduction to Media Ecology (2018).

From 2015 to 2017, he was Visiting Professor and Program Curator at the McLuhan Centre for Culture & Technology, University of Toronto.

Currently he is the Coordinator of the Book & Media Studies program at UofT, Curator of the McLuhan Salons series, and Chair of the Toronto School Initiative. He is a board member of the Media Ecology Association.

As a cultural strategist and champion of urban sustainable development, he is also involved in a bid to designate Toronto as UNESCO Creative City of Media Arts.

Professor Granata aims to raise public awareness about the role that Universities should play in the 21st century: to provide an environment of social cohesion; to create the conditions for human development; and to strength participation in cultural life.